The Relevance of Bullying and How to Stop It 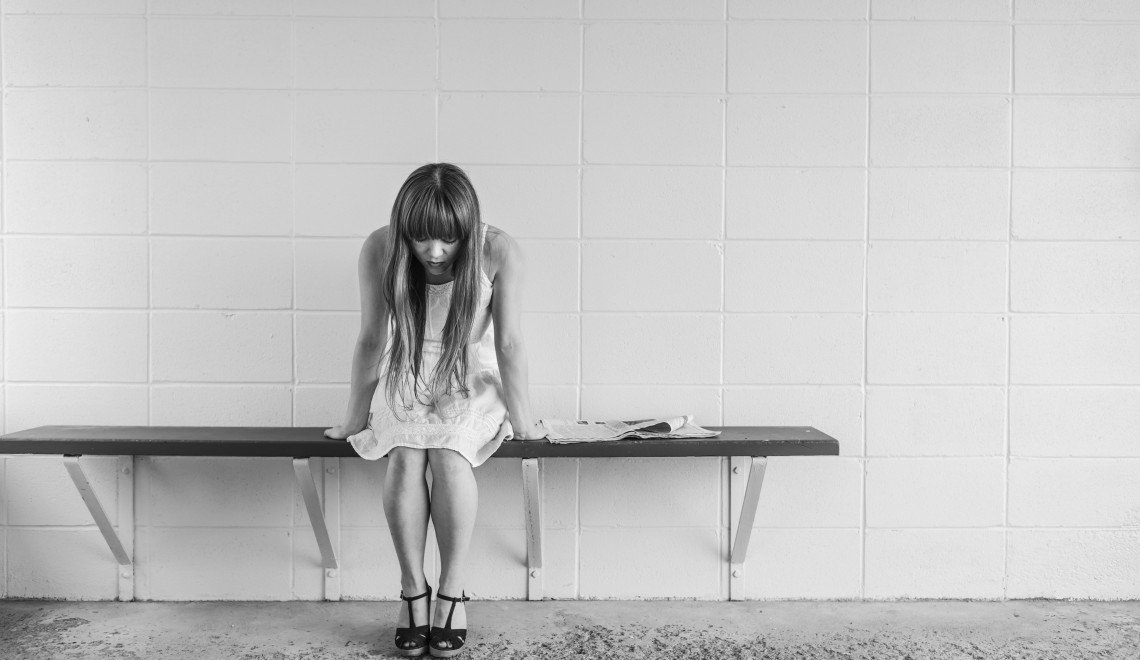 Bullying is an unrelenting societal occurrence. No matter your age, race, class, or sexual orientation, bullying has infiltrated your life at some point. And if you’re reading this convinced you’ve never been bullied, you aren’t being honest with yourself. Or perhaps you have been the bully this whole time.

People often say bullying only occurs within the walls of schools. They say that this act of harm is only present in a person’s life prior to adulthood. Unfortunately, this crude form of harassment is more pressing and apparent than most realize. In the work place, in public settings, on social media platforms, and within the confines of our personal lives, bullying is a continuing and toxic presence.

This may not be the case for everyone, but it is for a high percentage of folks trolling the web at this very moment. 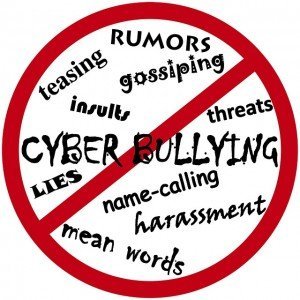 Bullying is described as treating another in an intimidating manner. A bully will utilize strength or words to intimidate or harm another.

Certain acts of bullying can appear harmless, like when another outwardly judges a person on their shoe choice. Some forms of bullying, though, are long, reoccurring events. Young children deal with long-term bullies daily for years before anyone finds out.

Some victims bounce back well from this type of harassment. Other targets are never able to regain their self-confidence. Sadly, the latter group tends to populate the majority.

The act of bullying is often misunderstood. This is especially true in regards to young children. It’s not easy to differentiate between a general disagreement and an actual occurrence of bullying. Due to general ignorance on the subject, some children are forced to handle these horrifying events alone. Often, victims of torment deal with incidents of harsh ridicule poorly. This leads to attempted teen suicides, rebellious actions, and untreated depression.

The manner a child handles bullying varies. Not all will immediately fall prey to the above actions. Some are able to retain enough confidence to discuss the issue with an adult. But even the most level-headed child will feel their composure slip, eventually.

As a teen, I experienced the harsh grip of bullying. And let me tell you—it hurt. It proved to be more harmful than I realized at the time. The feeling of uncertainty after an intense incident of bullying leaves you bitter. The act left my emotions scattered; my confidence shaken. I didn’t feel comfortable at school. The thought of walking past my peers felt daunting and terrifying.

Did everyone know about the incident? Probably not.

In the end, though, word got out. Rumors flew. Gossip ensued. A large enough percentage of the building soon heard of the situation, making me even more anxious. Eventually, I powered through it, but it took time. And it wasn’t easy.

To combat bullying within the school systems, on the playground, or even at daycare, education is key. Luckily, most schools have already shown students the consequences of bullying. And while this is commendable, I have to wonder if it’s enough. If bullying was discussed more in the home, perhaps less harassment would ensue on schools grounds. I may not be a parent, but I can tell you this: the morals my parents taught me helped me understand how to treat people. They taught me that bullying, no matter how small the act may seem, is never appropriate.

Are you wondering how can you help? Learn the signs of bullying. Become knowledgeable on who a bully is and what they do. You just may save a life in the process. Here are 3 major incidents of bullying that, regrettably, occur daily.

Bullying is still obvious in school systems, but it’s just as apparent in other life situations. In the workplace, employees are bullied more than you realize. Coworkers torment one another due to jealousy, ideological clashes, or sexual preferences. Bosses ignore ideas from one person in favor of another due to office gossip.

Imagine this: two entry-level employees are in line for a promotion. Both are extremely viable candidates, but only one can be chosen. Barry, to weaken his opponent, bullies Hal into believing he has no chance of advancing. Eventually, Hal begins to believe Barry’s misleading comments. Eventually, Hal pulls his resume from the running for that in-house promotion. Barry gets the promotion, while Hal is left to wallow in his lowered self-confidence.

It may not always be obvious, but bullying can—and does—manifest in work environments.

By taking the initiative to recognize it, bullying can be stopped. Don’t allow your coworkers the opportunity to belittle you, especially when your claim to a promotion is just as powerful. You are worth the effort. We should all be given the opportunity to promote ourselves fairly. Those who utilize the efforts of bullying to achieve his or her aims don’t deserve such opportunities.

Bullying of monstrous proportions can also be witnessed in public settings. The anonymity of these types of antics make such occurrences that much worse.

Here’s an example. Pamela is in line at Starbucks. Harley is also in line, but is running late for a meeting. Exasperated, Harley ridicules the slow service, placing blame on the barista, Selena, and her edgy appearance. Horrified, Pamela places her order, pays, and watches while Harley demands a discount for waiting on such a slow cashier. After blatantly sprouting harmful remarks about Selena’s looks to her face, Harley pays, gets her coffee, and rushes off.

Though clearly troubled, Selena remained professional. She handled the incident as best she could, but her emotions were clear. Think this example was a bit extreme? I hate to break it to you, but it happens daily.

Based on a busy day and her appearance, Selena was ridiculed and bullied by Harley. And the worst part? This entire incident occurred because of Harley’s own untimeliness. Since Selena deemed arguing an unprofessional move, she remained quiet about her troubles. Nevertheless, Selena was a victim of bullying in that situation.

If you, like Pamela, ever witness such an occurrence, or if you, yourself, are the victim, be assertive. Stand up to the Harley of the situation and let this person know that they are in the wrong. This person might not have fully realized the consequences of his or her comments. And who knows—perhaps they will appreciate your input. Within the constraints of our personal lives, bullying can easily be a harmful concern. Toxic relationships illustrate bullying in perhaps the worst possible manner. In these cases, the victim often doesn’t realize the true nature of the bully’s remarks. This leaves the victim stuck with intense feelings of confusion, doubt, and hurt. If the victim is unaware of the truth behind the bully’s comments, this torment will continue. And it will keep going as long as it possibly can. This provides the bully an extraordinary power over the victim.

This power is not acceptable.

These occurrences are clear in platonic friendships, romantic relationships, and within family settings. Though more difficult to pinpoint, bullying from a close friend or an influential family member is an even more serious offense. This won’t be mere statements about your choice of fashion or bagged lunch. Instead, the comments will be personal. Direct. Overtly manipulative and laced with cynicism.

This bully has the upper-hand. Why? Because they have knowledge of your private and personal history. The comments will be outlandish remarks based off your past, parts of your life you have already left behind.

Don’t allow the bully in your life opportunity to take over. React, but do so proactively, especially if this person is a significant part of your life. If handled correctly, both of you might be able to move on from the situation in a healthy way. But if the bullying is far too intensive and abrasive, remove this person from your life. No one deserves mistreatment.

Bullying: You Can Help!

The best way to handle bullying in any form is to fully understand the incident. By identifying mistreatment and reacting accordingly, you could potentially save a loved one, friend, or even yourself from an unfortunate occurrence. This may be tough, especially when it comes to young children. Kids don’t often relay bad incidents to their parents and guardians.

Luckily, bullying amongst children can be easily spotted if provided the right attention.

With the right mindset, we can all lend a hand to stop bullying. Educate yourself, along with your peers, children, and family on the consequences of harassment. Understand the signs and how to identify them effectively. Don’t allow the bullies of the world opportunity to harm. You need not react aggressively in these situations. Handle such incidents with care and learn from them.

Increase your efforts to stop bullying when noticed. Through further education on this topic, bullying just might eventually become an ancient, long forgotten relic of the social norm.

How has bullying influenced your life? What helped you, or your loved ones, move on from such harassment? Happiness
6 Positive Life Tips You Can Apply Today!
Personal Growth
Why Growth Is More Significant Than Change
Relationships
Why Confrontation Is Necessary