Why Confrontation Is Necessary 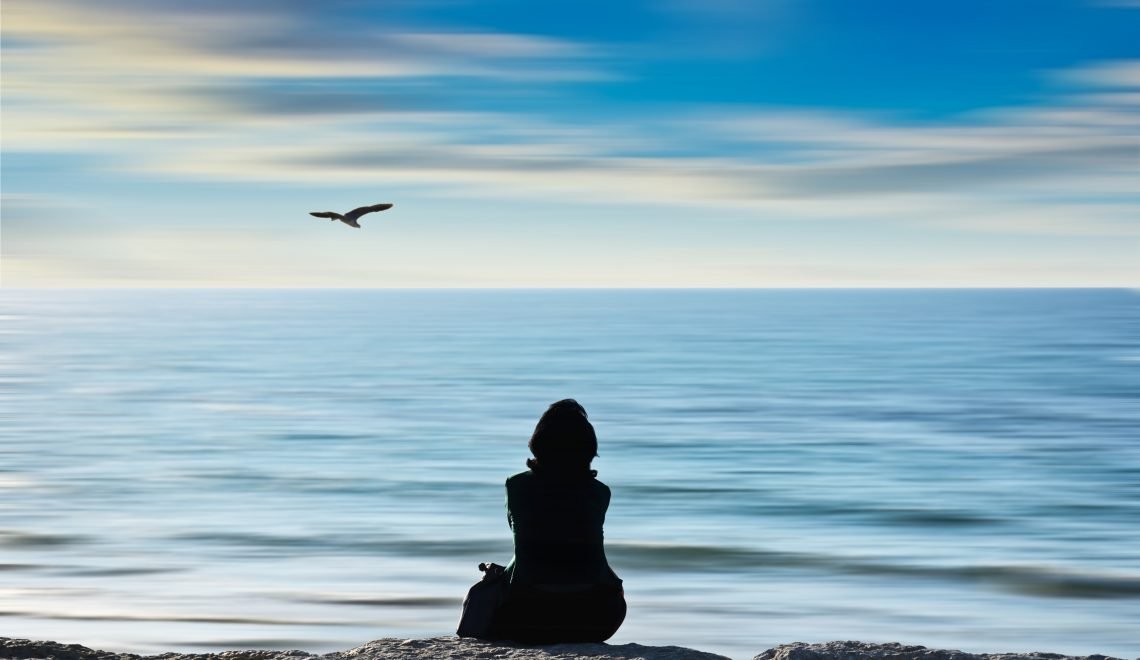 Like it or not, confrontation has its place in society. We might crave normalcy, ease, and understanding, but this simply isn’t always possible. Why? Because when facing an aggressor, you can’t step back and allow their toxicity the room it requires to grow.

How do you handle a person unwilling to understand your perspective? Truthfully, you can’t. Not always. And probably not in the manner you would like.

This person has already shown you the many facets of their persona. They’ve proved they are incapable of being open-minded. They have proved they are likely a narcissist. And finally, they have shown they are too hell-bent to see their own agenda realized that they are unwilling to see the merit of another’s.

This is when confrontation becomes necessary.

The idea of confrontation is heavy. It’s a damaged road full of potholes, detours, and aggressive drivers – bumpy, unappealing, and tiresome. But these people, the ones filled with ignorance and a disregard for common sense, they need you. They need to hear from you.

There are a few instances in life where confrontation is worth it. It may not always get you the results you had hoped for, but in time it will prove successful.

I know what you’re thinking – “Bullies can only be found in the walls of a high-school, right?” No such luck. Sadly, there are bullies everywhere. On your news feeds, in the media, at your local diners. They may not be as obvious as those found in schools, but they’re there. They sit and lurk, focusing on their point of view, harboring a terrifyingly low sense of self-love, and emitting those tragic feelings onto others.

They harm folks undeserving of their unwarranted and damaging attention.

In these instances, it’s best to be assertive. Not passive-aggressive, as we so often are these days, but assertive. Remember to hold your ground. And know that there is a difference between aggressive and assertive behavior. If you respond with aggression you won’t get anywhere. You will only end up participating in a shouting match between two people, both assured their opinion is correct, that will eventually turn into something much worse.

Deal with the bullies of life by taking the moral high-ground.

Be assertive. Go into a ‘discussion’ with these folks knowing ahead of time what to expect. Know that they may emit fear in the form of aggression rather than speaking with you plainly. Know that it’s far better to be assertive, to respond with a calm and level-head, than to spout similar scare tactics that the bully had been using all along.

What gets us further in life is our ability to understand; our capability of being proven wrong.

We are far better as a people when we accept that there is a better way. We’re better when we understand that there is a way of doing things that will serve us better in the end.

The next time you overhear someone comment on a person’s appearance, man – or woman! – up. Be polite, but maintain your stance. Remind them that in life, there is far too much greatness to sit and dwindle over small things like why that celebrity wore a yellow dress to the Golden Globes. There is far too much beauty in this world to spend time commenting on why a mother hasn’t lost her baby fat.

Know that though that person may do the same thing again tomorrow, you will have done the right thing. And your comments will be in that person’s thoughts whether they realize it or not. 2) To shine light on the truth

You hear it daily, and yet we often do nothing about it.

The truth is often disregarded. The facts of our world are put to shame with irrelevant or misconstrued information. We believe these false stories because one media source maintains their validity. And then we run with them, making them bigger and more relevant than they truly are.

When the truth is found and made known, those supporting false information stand strong. They maintain that their version of the truth is right. They decree that any other information is just a jab at their belief system. They refuse to see the truth of what they have been supporting and believing in.

They refuse to understand and respect another person’s perspective well enough to hear them out. Rather than basing their ‘truth’ on facts, they base it on one source and don’t find it worthwhile to search for any possible misleading – or untruthful – statements.

This is one of those moments where confrontation not only becomes worthwhile, it becomes necessary. Why? Because living in a world where the truth is disregarded is a terrifying concept.

Since when did we become a society that forgets that the truth must be proven? Since when did we rule out research and facts for one source that claims to have already done the digging for us? Sure, journalism is supposed to dig up the truth – but we are still free-thinking individuals. Right?

When you encounter someone spouting false truths, confront them. If it feels right, that is. But remember to do so in your own way. We may not all have the guts to do so. I’ll be honest – I have a tough time doing this, myself, especially when it comes to my loved ones. But for those of you able to confront those who spout half-truths and ‘alternative facts’ – keep pushing! Perhaps, with time, we can all find a way to push past our feelings and confront the tellers of lies with the truth.

In the end, who are we as a people if we forget to research? Who are we if we forget to actively pursue the truth before sharing it with a moldable audience? Confront those who don’t find the truth as powerful as it is. And don’t forget – you’re doing this world a favor by doing so.

We go through life tending to our own gardens. We forget that though we are significant, we are small in the eye of the universe. We are an important, but tiny part of this world.

If we forget to understand the perspective of others, we will eventually lose sight of the truth. We will eventually forget who we are as a people. And, in the end, we will let half-truths and lies roam free while the truth gets put on the back burner.

Confrontation, though difficult, is worth it. Just be careful that you don’t lose yourself in the process.

How many people have you confronted in your life? What was the outcome? Was the situation difficult or easier to handle than you expected? Let’s discuss!