The 2 Human Superpowers You Naturally Possess 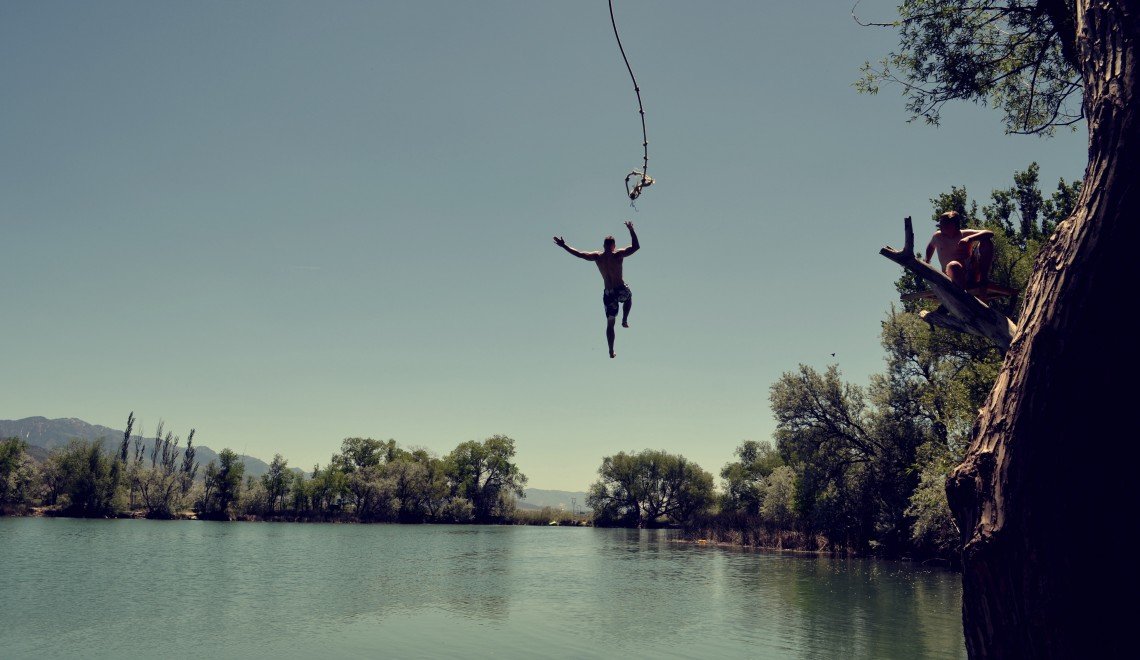 Superpowers aren’t reserved for masked vigilantes in capes and spandex suits. Super strength may apply to only a select few, but the human superpowers you naturally possess are far more worthwhile.

You may not be able to see through walls. Your abilities may not exceed the natural order of life. You might not be capable of stretching your limbs, jumping across 10-story buildings spaced 5 bus lengths apart, or passing through buildings undetected. You may believe that any skill you’re capable of pales in comparison to that of a masked hero saving his city.

There is always more to life than what meets the eye. There is more to your abilities than what is most obvious.

Right now, you have more than you give yourself credit for. And ultimately, your life is far better than you believe.

Human Superpowers – Are They Real?

Of course! Why wouldn’t they be?

People view superpowers with some pretty hefty associations. Somehow, the message of what a superpower is has become too elaborate.

It’s a strength with so great a magnitude it surpasses expectations. Consider the country that shows itself more powerful than another in the battle for social acceptance. Think about the lone student body who takes a stand against bullying. Contemplate on the effort of the family who overcomes traumatic events only to come out further ahead than they were before.

These groups possess something far greater than tolerance.

Human superpowers were provided to us all. While there are a great many out there worth realizing, there are 2 specific abilities that will lead you forward. These major qualities will surely help you achieve the goals you set for yourself.

Curious where to find them? Not to worry. They have been hiding within you, in plain sight, all this time.

2 Human Superpowers That Will Help You Succeed

Nothing is ever as it seems. There will always be parts of you, invisible to the outside world, that will help you achieve greatness.

There will always be pieces of your personality that will surge at the just the right moment. These abilities will help you go after whatever path you’ve crafted for yourself.

And yes – strength, agility, and sheer ambition are significant. But there are 2 major human superpowers you possess. And it is with these qualities you will truly soar. 1. The Power of Inquiry

You are human. Right now, you have the most basic, yet significant power of all. And the best part? This gift is innate. You were born with it.

During infancy, curiosity developed. You began questioning your senses. You started asking the right questions – why, how, what, and where. In an effort to help you stand your ground, you were given this precious gift.

You were blessed with this ability to keep you on your toes, forcing you to remain independent when insecurity shows its ugly face.

Your ability to question makes you who you are.

Some show this gift to the world more than others:

Others illustrate their power of inquiry in a subtle manner:

One’s ability to question isn’t utilized in the same manner for all. We each tackle obstacles differently. Yet what is universal is the gift of inquiry itself.

Don’t let anyone degrade your life. Don’t let another put an end to the power of inquiry. Know that you have the strength to question what is both right and wrong in the world. And remember – nothing will ever get done if the significance of inquiry is lost to intimidation.

Keep it safe, and above all else, keep it active. 2. The Power to Embrace Possibility

Consider what life would be like if possibility weren’t an option.

What if your path was made up of one road, a path capable of withstanding storms and wars? A road void of conflict, success, goals, and passion – sounds like a pretty underwhelming path to take.

Possibility is a gift. What you do with the possibilities you’ve been blessed with is entirely up to you. They can’t be bought, maneuvered, or enticed out of existence. Naysayers, critics, dictators – these forces may attempt to put a hold on the opportunities you innately deserve.

But these possibilities cannot be brought down with ease.

From the moment you wake to the second your head hits the pillow each night, opportunities line your every move. You are blessed with the gift of choice. You’re given multiple options to achieve different goals. You are able to reach success in a way that seems appropriate to you.

Why? It all comes down to the power of possibility. Humanity thrives off it.

Let’s be honest – some will attempt to break your optimism. You will come face to face with ruthless critics. Determined, these folks will attempt to sabotage whatever bits of possibility you’ve carved for yourself thus far.

These people will not be easy to overcome. Their power may come in the form of politics, aggressive tendencies, or negative perspectives. But the manner you move forward from this person is up to you, not them.

You are in control.

They may deem the power of possibility an inadequate aspect of life. You must prove to them just how wrong they are. Above all else, you must remain strong.

In this life, you will face those on the oppositional side on far too many occasions. It cannot be helped or avoided. Yet the power to embrace possibility lies within you – within your spirit, perspective, and ambition.

Don’t let another cast doubt on your endeavors. And perhaps most importantly – don’t let another person hold you back from pursuing the possibilities you know you deserve.

Your Human Superpowers Will Push You Forward

Superpowers aren’t only designated for those with mega-human abilities. As a human, you retain more power than you may currently understand. You’re capable of more than you know. And it is with these superpowers that your life will continually push in the right direction.

The power to embrace possibility is a necessary acknowledgement.

You may not yet realize the true potential of this power. It may take time. You might be forced to overcome a hefty adversary before realizing your true power. But soon, you will. And on that day your life will move in the direction you deserve.

Questioning the judgement and wrongful actions of another may not be a skill you’ve mastered. Not yet, anyway.

But be aware – you’re capable of embracing the power of inquiry. It’s a superpower you possess and must eventually come to terms with. Because without it, our world would be stuck in the past, still tinkering with the knowledge that the world is round.

Don’t let another prevent you from accepting your true power.

Self-image
4 Important Things That Happen When You Start Loving Yourself
Happiness
6 Positive Life Tips You Can Apply Today!
Personal Growth
Why Growth Is More Significant Than Change

"Your future relies on the confidence you have in yourself."
Sign up to get weekly motivational and lifestyle tips
delivered straight to your inbox!