How to Successfully Deal with Disappointment 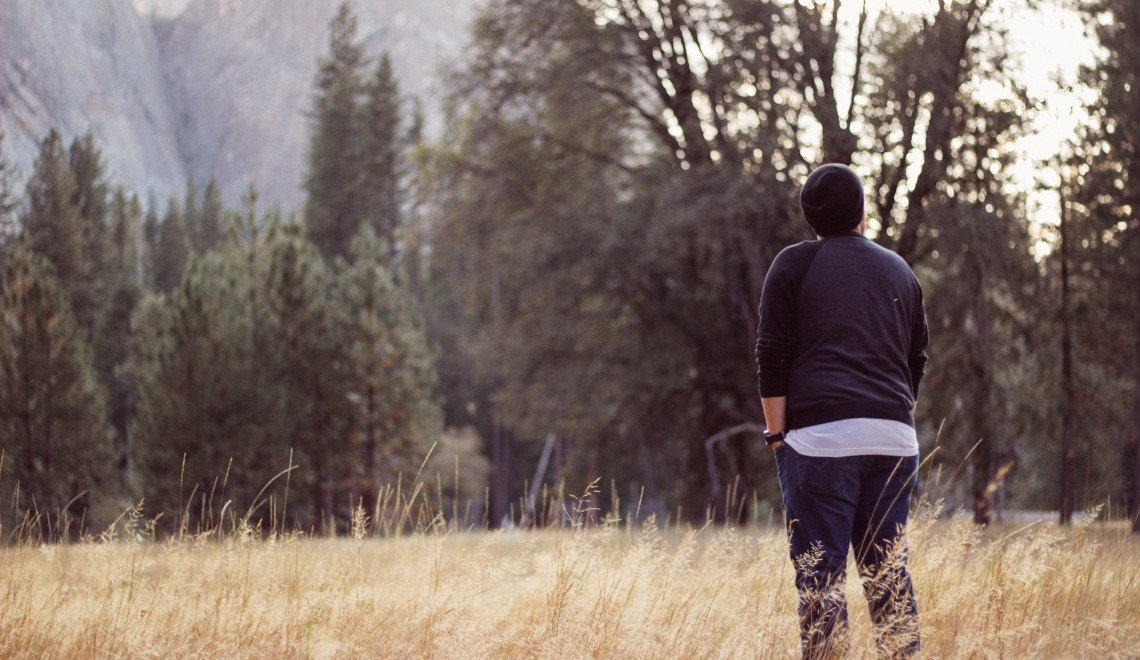 Disappointment has a knack of kicking you where it hurts. It hits with full strength. No concern for your happiness; no idea of the damage it’s bound to leave behind – it stumbles into your life like an unwanted rainstorm on a beach trip in July.

You have been climbing the ladder of life with ambition. The sheer excitement of possibility surges you onwards. You’ve been reaching for those treasured dreams with passion; with a thirst that fills your soul.

With outstretched fingers and a sweaty brow, you inch closer to your goal each day. And then, with a snap, the wind is knocked from your lungs. You’re taken down from that high without warning. With no motivation or helping hand in sight, you’re left to suffer in a pile of your own self-loathing.

Perhaps you were outed from a promotion due to lack of qualifications. Maybe that injury got you pulled from the final competition of the season.

Whatever the circumstance, disappointment lurks like an unwanted fly at a family picnic. It buzzes around your face with persistence. It lands in your potato salad, makes your grandmother’s cooking taste sour, and creates an internal imbalance you can’t shake.

Disappointment continues to make its presence known. And it does so with no regard for your well-being. Like that fly, disappointment will remain until you make your next move.

You have two options:

Good luck to you if you choose to ignore the issue. Just know that life needs to be dealt with. Feigning ignorance doesn’t often work out well in the end. In order to fully get over your disappointment in yourself, you have to face it.

Bottling up your emotions will only lead to chaos down the road.

4 Steps to Help You Cope with Disappointment

You can’t let the threat of disappointment get to you. Once you let the monster in, he’ll make himself comfortable. He will antagonize your thoughts, force you down unthinkable paths, and lead you astray.

If not handled well, disappointment will grab hold of your life and never let go. Its sticky paws will meddle in all aspects of your world. And once it’s made itself at home, you’ll promptly lose your sense of free will. Not completely, but just enough to stop you from reaching your goals.

The key here is not let the monster win. Tough, yes. But impossible? Not in the least. He may force his way through when you least expect it. If that happens, prepare yourself. How? By handling it.

Easier said than done, right? Yes and no. You’d be surprised how much power rests in acknowledgement and self-confidence.

Don’t let your subconscious sugarcoat the arrival of disappointment. Let it be known. Deeply consider what led to its appearance. How did it gain the power to seep into your mind?

Whether it was a moment of weakness or a tough day at the office, you need to understand why you guard was let down. You must recognize what caused that subtle, yet significant shift in self-control.

You can’t begin to overcome until you acknowledge the monster’s presence. 2. Understand the Cause of Your Disappointment

Were you looked over for a raise? Did you not lose the weight you were expecting? Did a promise made by a friend not come about?

Thinking back on the cause of this monster’s arrival may hurt. It may drive a wedge between your strength and the part of you controlled by disappointment. But the only way to handle this conflict is to understand it. And yes, that includes the manner of its arrival.

Motivating yourself for this step may be tough, especially on your own. Don’t be ashamed to enlist help from a friend. Whatever you do, you must find yourself again. And this means all of you – including the bits taken hostage by the monster.

You are strong. You can move forward.

Push back against the weaknesses this monster has evoked within you. You are more capable than you realize. You CAN do this.

4. Don’t Take Yourself Out of the Picture

Disappointment has a way of making one feel worthless. This monster somehow embeds itself under our skin. He latches onto us like a leech and sucks the strength from our bodies.

But it doesn’t have to be that way.

By letting disappointment win, you’re taking yourself out of the picture. You’re confirming the lie that you shouldn’t control your own fate. You’re stating that your destiny is defined by someone else. You’re affirming the toxic actions and thoughts disappointment has carved into your life.

You cannot take yourself out of the picture. Once you do, the monster wins. And coming back from that is far tougher than simply handling it in the first place.

This monster can come about anytime and anywhere. And yes – it can harm anyone it chooses. It can manifest in ways you’d never imagine possible. It can make you feel incapable. Instead of pursuing your dream, disappointment can force you into choosing between the lesser of two evils.

Don’t let it gain the upper-hand.

Make your strength known. And remember – the monster of disappointment only retains the strength you provide. Self-image
4 Important Things That Happen When You Start Loving Yourself
Happiness
6 Positive Life Tips You Can Apply Today!
Personal Growth
Why Growth Is More Significant Than Change